Where to See Local Bands and Concerts in Pittsburgh, Pennsylvania

The Monster Rock Colosseum in Pittsburgh is Heinz Field.  The 68,400 seat venue is where "Rock Royalty" come to play when in town. Heinz field has hosted legendary rock groups like Metallica, U2, Guns and Roses, country star Kenny Chesney and everyone's favorite parrot head - Jimmy Buffet. Even local music heroes like the Clarks have performed numerous times on stage at Heinz Field. So, if you are up for stadium sized concert grandeur, then Heinz Field is the place to be.

But some of the best shows in Pittsburgh can be seen at more localized smaller bars, concert halls and unique places. If you are looking for an intimate music experience then try and catch a show at one of these smaller Pittsburgh concert venues.

Mr. Smalls is not only one of the most unique concert venues in Pittsburgh but one of the most extraordinary places to visit in the city. The concert hall is housed in an old church located in Millvale, PA about 5 minutes from downtown. Mr. Smalls hosts all sorts of bands and shows from local favorites Rusted Root to punk rock royalty - The Misfits. The theater offers a wide spectrum of music and events to satisfy local music and art connoisseurs and truly provides an awesome experience with rocking sound, magical lighting and intimate stage show.

Stage AE resides on the North Shore of Pittsburgh in the shadow of stadium rock Valhalla - Heinz Field but certainly holds its own as a major concert venue in Pittsburgh. Stage AE is uniquely constructed as a hybrid indoor and outdoor concert venue so shows can go on year-round. The venue is divided into three separate concert spaces: indoor music hall, indoor club and the outdoor amphitheater. Stage AE hosts a myriad of bands and festivals throughout the year - from metal to rap; Pittsburgh concert goers are never disappointed at one of the loudest places in town.

Jergel's is a bar, grill and foremost a great place to see a show. Jergel's is located about 20 minutes north of Pittsburgh in Warrandale, PA and has a more local flavor and a laid back and enjoyable atmosphere. From country western to classic rock, Jergel's Rhythm Grille is a rock and roll paradise with a craft beer in Pittsburgh's North Hills.

If you would like to add a concert venue, local band or any other Pittsburgh event please post it for free at Pittsburgh.net.

Check out these upcoming shows! 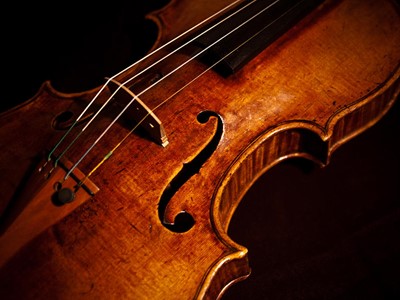 Chatham Baroque: The Isle of Delos 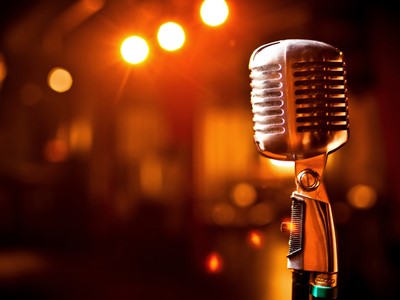 Rhonda Vincent and The Rage

2021 Grand Old Opry inductee Rhonda Vincent began her professional music career at the age of five, playing drums with her family\'s band, the Sally Mountain Show. She picked up the mandolin at eight and the fiddle at ten, performing with the family band at festivals on weekends. Rhonda struck out on her own, singing with the Grand Ole Opry\'s Jim Ed Brown. Her opportunity eventually led to a deal with Rebel Records. Her work caught the attention of Giant Nashville\'s president, James Stroud, who signed Vincent to record two contemporary country albums. After Giant, she signed with Rounder Records where her passion for traditional bluegrass music flourished. She made her label debut in 2000 with Back Home Again, recorded with her band, The Rage. She showcases her hard-driving, high-energy contemporary bluegrass on The Storm Still Rages in 2001, One Step Ahead in 2003, Ragin\' Live in 2005, All American Bluegrass Girl in 2006, and Good Thing Going in 2008. In 2000, Vincent won her first in a string of seven Female Vocalist of the Year Awards from the International Bluegrass Music Association. In 2001, she won the Entertainer of the Year Award. In 2011, Vincent released a collaboration album with Gene Watson titled Your Money and My Good Looks. Price: General Admission: USD 49.00 Tickets: https:\/\/go.evvnt.com\/1536685-0?pid=9990 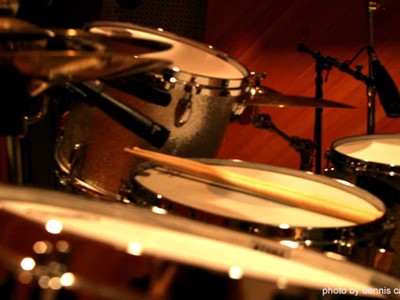 Late for the Sky: Jackson Brown Tribute with Jake Thistle

On sale now! Tickets available at www.lamptheatre.org "Late For The Sky - Jackson Browne Tribute with Jake Thistle" pays tribute to one of the 20th century\'s greatest folk\/country\/rock songwriters whose legacy is cemented in both the deep emotions his songs have stirred for fifty years and his unwavering determination and activism in trying to make the world a better place. From crowd pleasing popular radio hits of the 1970\'s and 1980\'s to deep albums cuts from Jackson\'s earliest releases, these timeless songs light up the stage as they are performed by Jake Thistle and his veteran band of New Jersey musicians who have performed with a Who\'s Who of performers over the years on the road. Some selections from "Late For The Sky" include "These Days", "Jamaica Say You Will", "Late For The Sky", "The Pretender", "Running on Empty", "The Load Out", "Somebody\'s Baby" and many others! Time: 8:00 PM - 10:30 PM

Letterbomb: A Tribute to Green Day

ON SALE NOW @ www.lamptheatre.org Letterbomb devotes themselves to accurately reproducing the sound, style, and live show of the Rock and Roll Hall of Famers, Green Day. The astounding energy that frontman Mason Jones, bassist Dawson Tucker, drummer Devon Hirsch, and lead guitarist Noah Pappo bring to the stage is unlike any other tribute band touring today, and with all the energy that Billie Joe Armstrong, Tre Cool and Mike Dirnt brought and continue to bring to Green Day! The amount of charisma that lead singer, Mason Jones, carries throughout the show is compelling, let alone having an identical voice to Billie Joe Armstrong. Jones proves through crowd interaction that the audience is not just an audience, they are a part of the band. Bassist, Dawson Tucker, compliments Jones with a thunderous low end and an energetic backing vocal to fill out the sound that Mike Dirnt is famous for producing, while Devon Hirsch carries the energy with all the quirkiness that Tre Cool is known for. Completing the band is the ever-so-talented Noah Pappo, a guitar extraordinaire, delivering all the signature solos we know and love from hits such as "American Idiot" and "Holiday." In the end, Letterbomb makes sure no show is the same, allowing for a new experience each time you attend. Come immerse yourself in the world of Green Day, and maybe you\'ll be the one to get called up on stage! Time: 8:00 PM - 10:30 PM 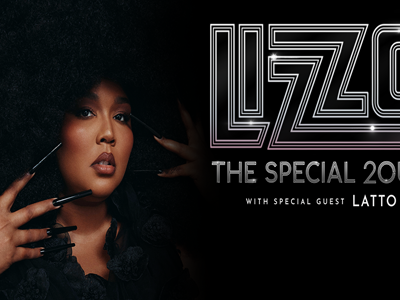 "Toto\'s favorite cover of \'Africa\'" – Yahoo! Music "One of the best Africa cover versions ever recorded." – BBC Radio "Terrific!" – Dennis DeYoung (Styx) "Love this cover!" – Sarah McLachlan "Thank you very much! Beautiful. Great job!" – Geddy Lee (Rush) Don\'t miss YouTube icon Mike Masse with Jeff Hall and their unique brand of "epic acoustic classic rock": Beatles, Simon and Garfunkel, U2, Elton John, Rush and more. Mike has over 150 MILLION YouTube views, a really unique talent. Mike is an internationally acclaimed artist whose arrangements are praised for their originality and emotional impact. Legends of rock have expressed their love and gratitude for his renditions of their finest works. From the 60\'s to the 90\'s, there will be something in the concert from each era of 20th century classic rock. Cover the music, cover the world. Prices: General Admission (Standing): USD 20.00 Bar Seats: USD 25.00 Artist: Mike Masse YouTube: https:\/\/go.evvnt.com\/1526685-2?pid=9990 Facebook: https:\/\/go.evvnt.com\/1526685-3?pid=9990 Time: 8:00 pm - 11:00 pm 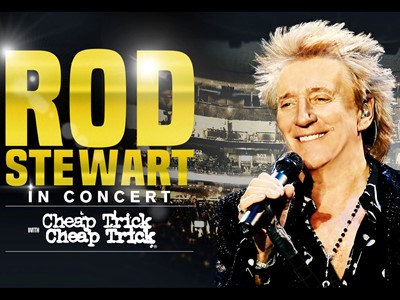 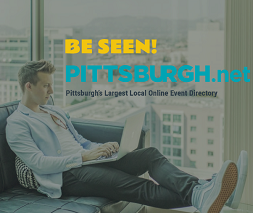 Be seen by thousands of Pittsburghers weekly!